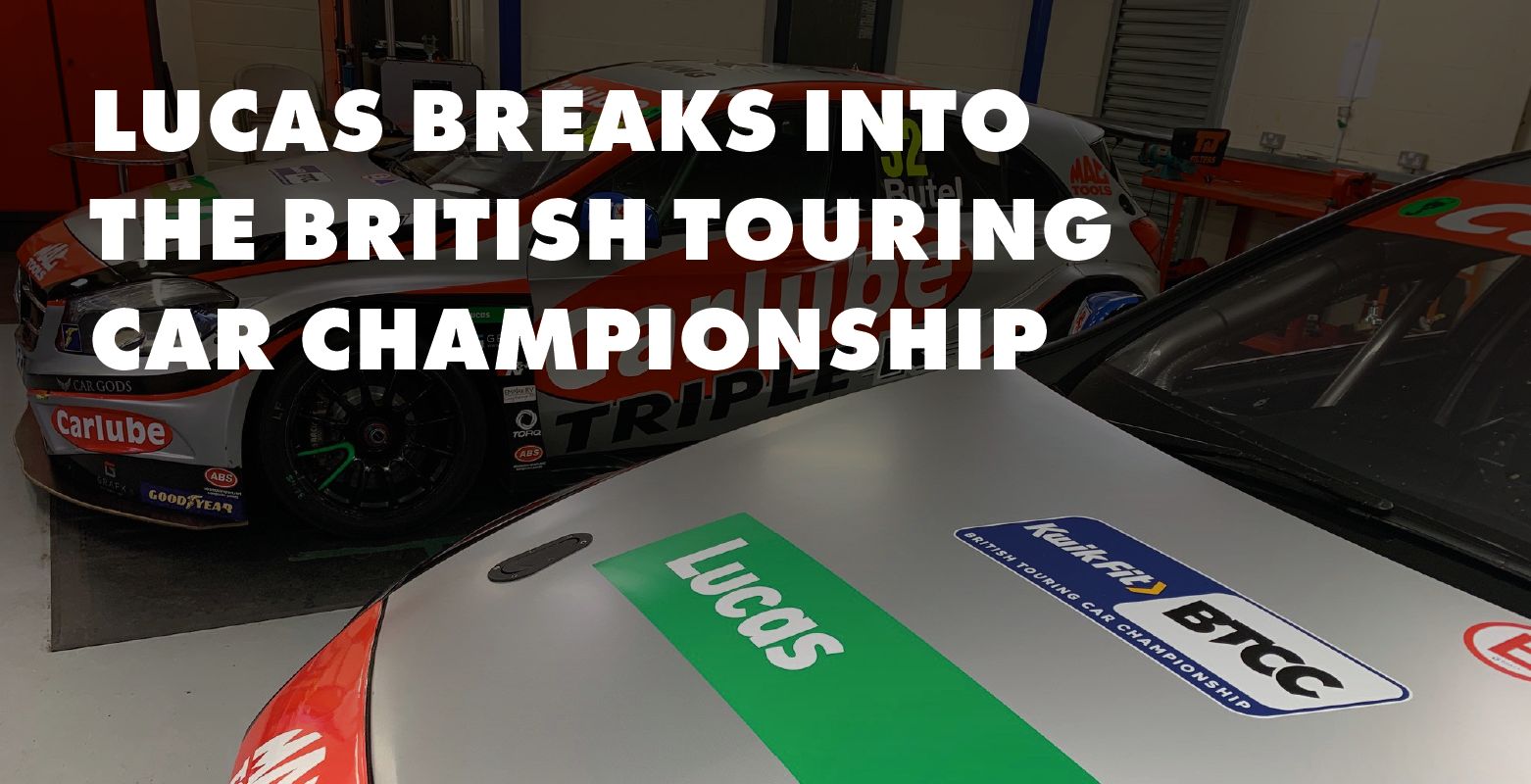 Lucas Batteries (Ecobat Battery Technologies) are a long standing supporter of the talented racing driver Jack Butel. In 2020, Jack is joining the Carlube Triple R Racing team and will be competing in the Kwik Fit MSA British Touring Car Championship.

This is what Jack had to say

“This is a fantastic opportunity for me, joining the British Touring Car Championship grid is a dream come true” says an ecstatic Jack. “I have so many people to thank. Firstly, my parents for their unwavering support, Carlube Triple R Racing and Lucas Batteries for their financial backing and Ciceley Motorsport for their belief in me as a driver. I will be taking the first part of the year as a learning curve preparing for 2021, but with help from Adam Morgan and the engineering team, I hope to be able to secure some impressive results towards the latter part of the campaign. The opportunity has come at literally the eleventh hour, I just can’t wait to get cracking”

This is a great opportunity not just for Jack,

but also for Lucas Batteries. BTCC has a huge audience and is free to watch live on ITV channels. As the season gets underway, we’ll keep you
updated with Jacks progress – good luck Jack! 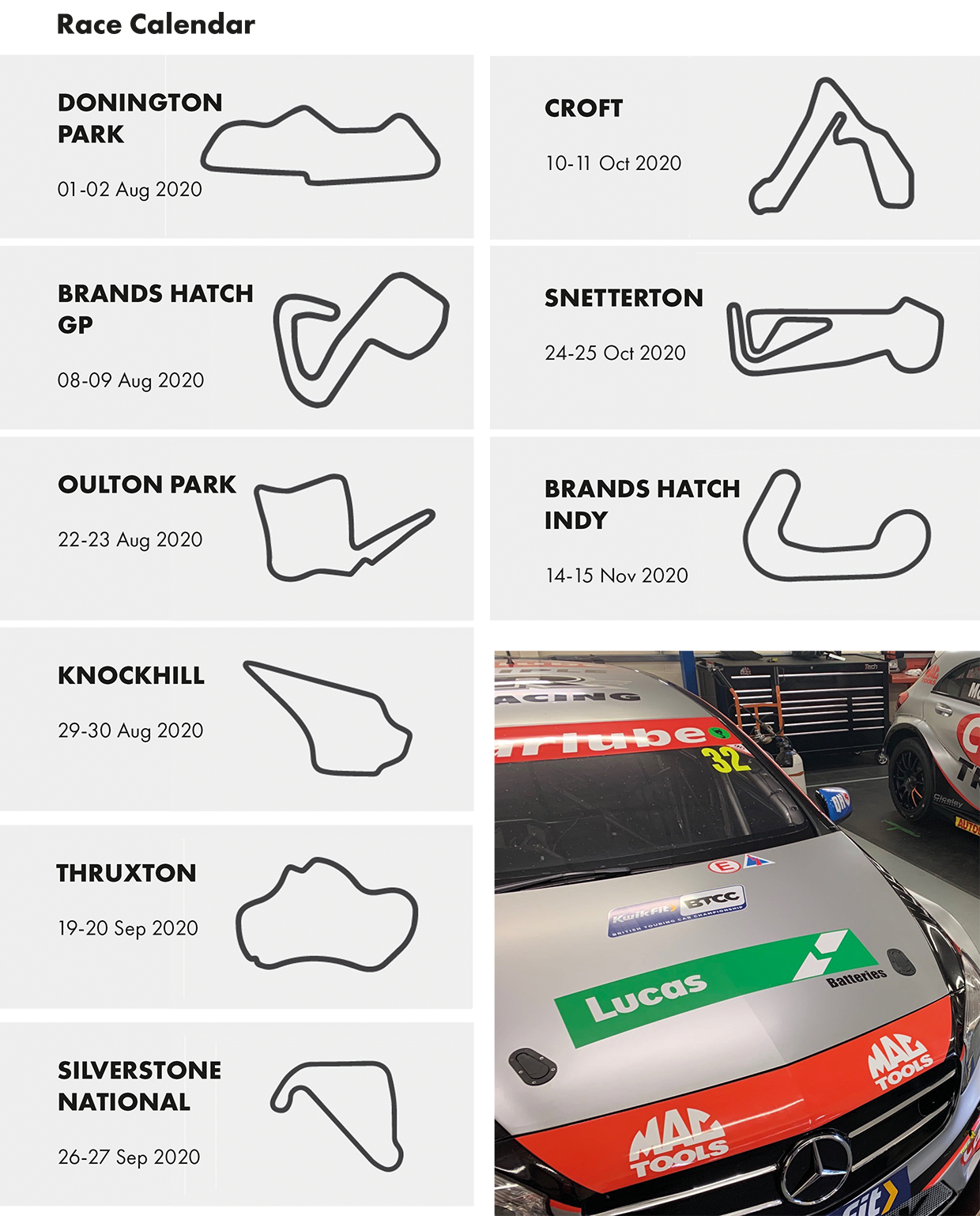 BTCC has a huge audience not just in the UK but around the world and is free to watch live on ITV channels. For more information, see here: http://www.btcc.net/

The first round is this weekend at Donington Park, you can watch live from 10.40am on ITV4.

Copyright 2015 Barden UK | All Rights Reserved | Design by Footprint
This website uses cookies to improve your experience. We'll assume you're ok with this, but you can opt-out if you wish.Accept Reject Read More